PONSA RESTAURANT, TRADITION AT ITS FINEST

An old wine house of the late nineteenth century became in 1940 what today, more than 80 years later, is still a landmark in Barcelona: the Ponsa restaurant.

The restaurant’s interesting menu is sourced from the best products brought directly from the farmers or the Mercat de la Boqueria in order to offer excellent seasonal home cooking with Catalan roots. The traditional dishes, among which are delicious stews, are cooked in one of the few remaining coal stoves in Barcelona.

The space, renovated in 1972 by Santiago Roqueta, welcomes us in an atmosphere that reminds of last century with a majestic bar that presides the place since its opening and has a peaceful terrace. 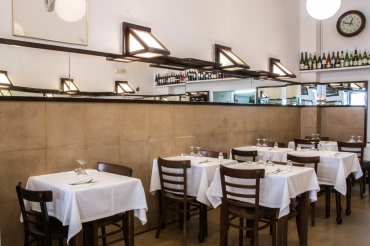 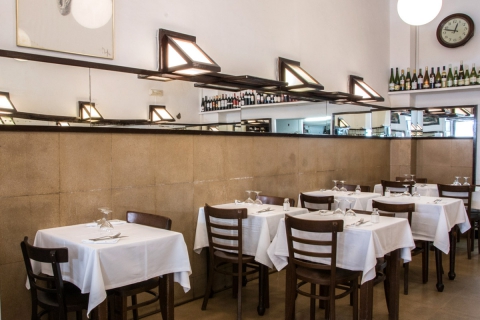 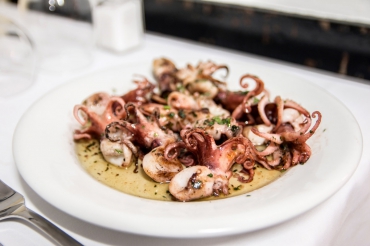 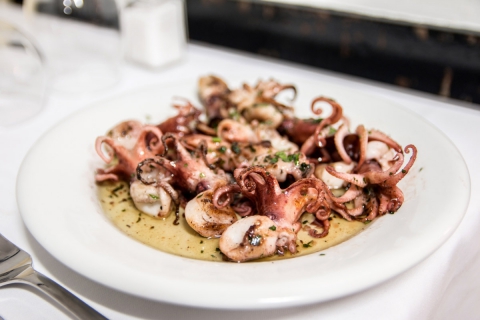 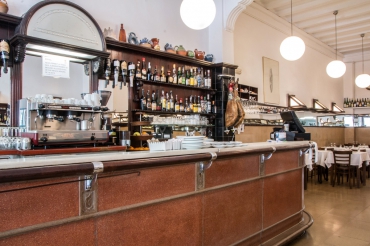 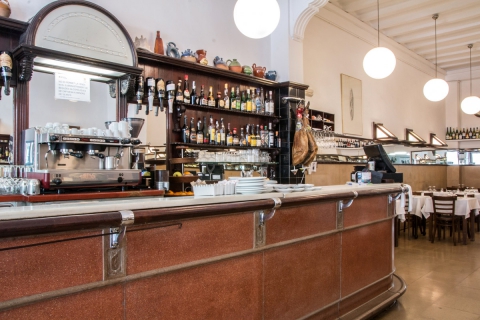 Valencian Paella (Only on Thursday)

Clams to the Marinera (lane)

You can place your food order at home or take away by clicking on the button below.

ORDER ONLINE
By using this site, you accept the use of cookies for analysis, customized content and advertising.  Read more